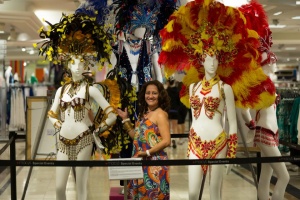 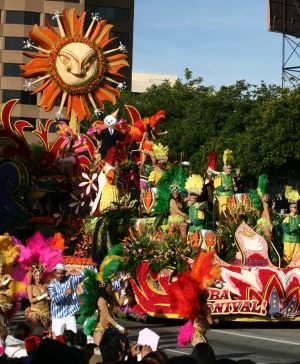 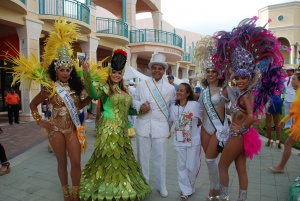 Doris currently resides in Boca Raton Florida and is married to an American scientist, artist, and SambaLa President David de Hilster (1989), with whom she has one daughter Luanda de Hilster (2005).