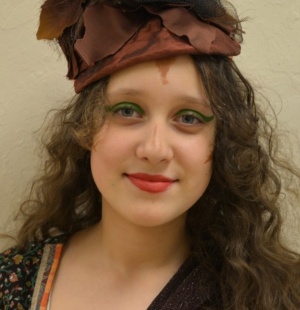 Luanda as the "Sour Kangaroo" in the musical "Seussical", 2017 at Boca Raton Community High School 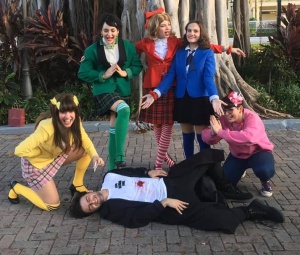